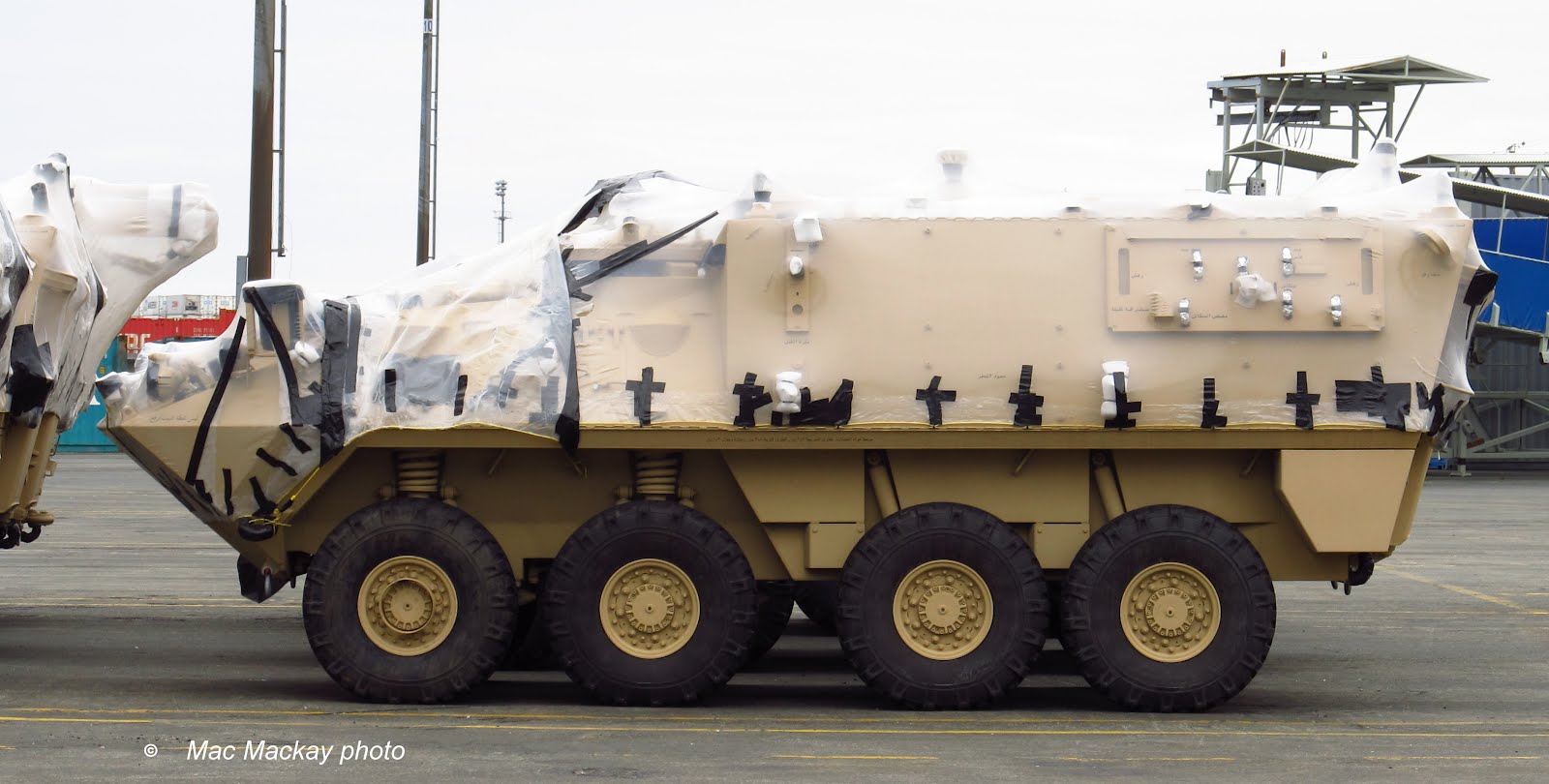 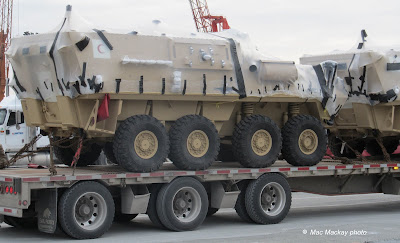 Several infantry battalion are already equipped with Israeli built Namers, mostly in the Golani Brigade up north near the Lebanese border. In early 2010 Israel used several Namer IFVs in Gaza. This was the first combat experience for the Namer, and it performed as expected. One was used for a forward command post, enabling officers to get close to the fighting and, using several radios and sensors in the Namer, to quickly shift forces and call in air support on specific targets.

The Namer is based on the chassis of older Merkava I and II series tanks. These vehicles are being retired, so they can either be scrapped, or recycled. Thus Namer has the thick armor of the Merkava. With the turret removed, a remotely controlled (from inside the vehicle) heavy machine-gun has been added on top. The Merkava lends itself to this kind of modification, because the engine is mounted in the front and there is already a door in the back of the vehicle.

While the Israelis liked the speed of the Stryker, which they considered ordering, they felt they will still be fighting in urban areas, against Palestinian terrorists, in the next ten years. There, the Namer has an edge, because of its thicker armor. Out in the open, the Stryker has an advantage. If the Israelis cannot afford to build enough Namers, they will add armor to their existing supply of M-113 APCs. But based on tests, and the first experience in Gaza, troops prefer the Namer.

The Namer carries twelve people (a driver, gunner, vehicle commander and nine infantry). The passenger compartment is also equipped with a stretcher that enables one casualty to be carried along with a full load of passengers and crew. In addition to the remotely controlled 12.7mm machine-gun, there is also a roof hatch on the left forward part of the vehicle, for the commander to use, and also operate a 7.62mm machine-gun. The vehicle also has the Merkava battle management system, as well as four cameras providing 360 degree vision around the vehicle. The remotely controlled machine-gun has a night vision sight. The vehicle also has a toilet, an addition based on troop feedback (and many missions where they had to stay on board for up to 24 hours at a time in combat zones.)

Israel has over two hundred Merkava I tanks, the oldest are at least 25 years old. There are over 500 Merkava IIs being retired as well. Removing the turret, and adding more armor to the bottom, leaves you with a 54 ton Namer, the heaviest IFV ever built. Each Namer costs about $3 million. The new production cuts will increase the cost of each vehicle up to $200,000.

Earlier, Israel had experimented with using T-55 and Centurion tanks as IFVs. This did not work because the engines in these vehicles were in the rear, where the exit doors of AFVs usually are. Thus troops had to enter and exit via top hatches. This was not a good idea in combat. When the older Merkavas became available, IFV conversions were an obvious application. Israeli troops were not happy with their elderly and poorly protected M113 APCs (Armored Personnel Carriers), and were eager to get a safer vehicle.

Note that Namer is sometimes spelled Nemer, in case you want to go searching for more information on the subject.